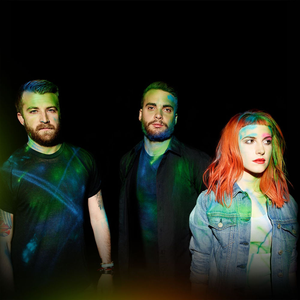 Paramore is the band's self-titled fourth studio album, released on April 9, 2013 through Fueled by Ramen. It is their first album without co-founders Josh and Zac Farro. When asked about why the album is self-titled, Williams explained "The self-titled aspect of the whole thing is definitely a statement. I feel like it's not only reintroducing the band to the world, but even to ourselves ... By the end of it, it felt like we're a new band." User-contributed text is available under the Creative Commons By-SA License; additional terms may apply.