Album: My Head Is an Animal 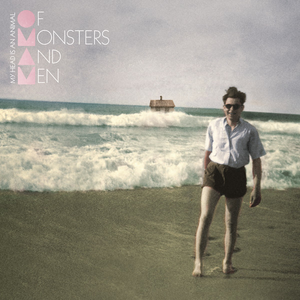 My Head Is an Animal is the debut studio album by the Icelandic indie folk band Of Monsters and Men,released in Iceland in September 2011. After their success, topping the Icelandic charts with their debut single, "Little Talks", the band signed with Universal Music Group and the album was released in North America on April 3, 2012. The title of the album comes from the second line in "Dirty Paws". User-contributed text is available under the Creative Commons By-SA License; additional terms may apply.