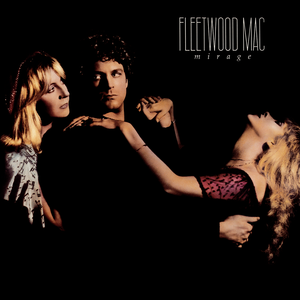 Fleetwood Mac retreated from the insular strangeness of Tusk and returned to straightforward pop songcraft for Mirage. Boasting a glossy, friendly production that makes even the lesser numbers pleasant and ingratiating, Mirage may not be as compelling as its two predecessors -- Rumours had raw emotion to give it a core, and Tusk had Lindsey Buckingham's runaway ambition -- but the popcraft of Buckingham, Christine McVie, and Stevie Nicks results in enough terrific songs -- notably the hit singles "Gypsy," "Love in Store," and "Hold Me" -- to make the album enjoyable. ~ Stephen Thomas Erlewine, Rovi User-contributed text is available under the Creative Commons By-SA License; additional terms may apply.