Album: Junk of the Heart 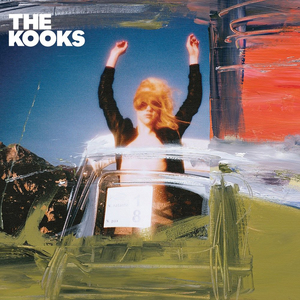 Junk of the Heart is the third album from british Indie band The Kooks. It was released in Europe on September 9, 2011, and in the United Kingdom on September 12, 2011 by Virgin Records. User-contributed text is available under the Creative Commons By-SA License; additional terms may apply.