Album: The most incredible thing 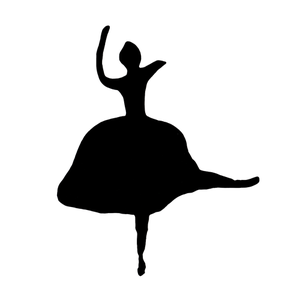 The Most Incredible Thing is the score for the 2011 ballet of the same name, based on the eponymous 1870 fairy tale by Danish author Hans Christian Andersen. It contains music written and performed by Neil Tennant and Chris Lowe of English synthpop duo Pet Shop Boys. The album was released in the United Kingdom on 14 March 2011 by Parlophone. Tennant and Lowe proposed Andersen's story (about a competition in a mythical kingdom where the King announces that whoever invents the most incredible thing will win the hand of the Princess in marriage and half of the Kingdom) as the basis for a new ballet to Sadler's Wells Theatre in London in 2007 after a friend, the then-Royal Ballet principal, Ivan Putrov, asked Tennant if Pet Shop Boys would consider writing a piece of music for him to dance to at Sadler's Wells. Coincidentally a couple of days later, Lowe suggested to Tennant that "The Most Incredible Thing" would make an excellent narrative for a ballet and, inspired by this synchronicity, they approached Sadler's Wells with the project. The following year Javier de Frutos was chosen as the choreographer and Matthew Dunster wrote a scenario for ballet ("a map for music"). Tennant and Lowe composed most of Act One in autumn 2008 and the rest of the score in 2010. They approached Sven Helbig to write the orchestrations. These were recorded in the end of 2010 in the Concert Hall of Polish Radio with the Wrocław Score Orchestra conducted by Dominic Wheeler. Tennant and Lowe said: "This is a very exciting project to be part of. In the past we have written dance music so to write music for a ballet seems like a logical development. Also we have always been fascinated by giving our music a theatrical context." User-contributed text is available under the Creative Commons By-SA License; additional terms may apply.