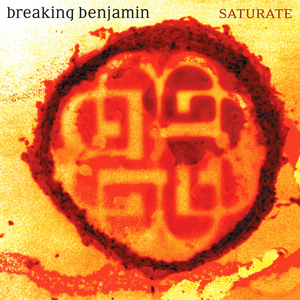 Saturate is the debut album by American alternative rock band Breaking Benjamin. It was released on August 27th 2002 through Hollywood Records, and featured the singles "Polyamorous", "Skin", and "Medicate". The original release of Saturate contained "Forever" as a separate track, whereas the newer enhanced versions came with the "Polyamorous" music video and ultimately featured the song embedded with "Shallow Bay". The album title comes from a lyric in the song "Wish I May" " ("Try to make you saturate") User-contributed text is available under the Creative Commons By-SA License; additional terms may apply.