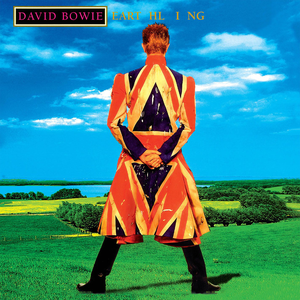 Earthling (stylised as EART HL I NG) is the 20th studio album by English recording artist David Bowie. It was originally released in February 1997 on Arista Records. The album showcases an electronica-influenced sound partly inspired by the industrial and drum and bass culture of the 1990s. It was the first album Bowie self-produced since his 1974 album Diamond Dogs. User-contributed text is available under the Creative Commons By-SA License; additional terms may apply.