Curtis James Jackson III (born July 6, 1975 in South Jamaica, Queens, New York), better known by his stage name 50 Cent, is a Grammy award nominated rapper, actor, singer, entrepreneur, author and founder of the hip hop group and label G-Unit. After leaving drug dealing to pursue a rap career, he released his debut album Guess Who's Back Again in 2002. He was discovered by Eminem and Dr. Dre and then signed to Interscope Records. He has since released Get Rich or Die Tryin' (2003) 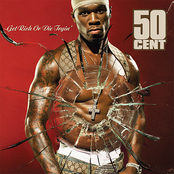 Get Rich Or Die Tryin' 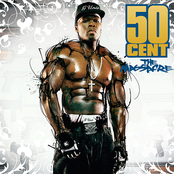 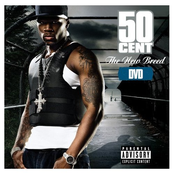 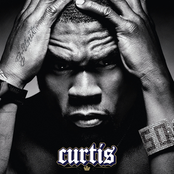 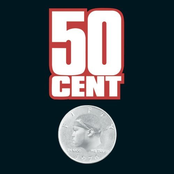 Power of the Dollar 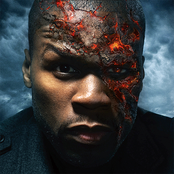 Before I Self Destruct 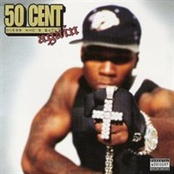 Guess Who's Back Again 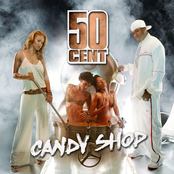 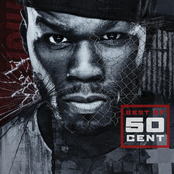 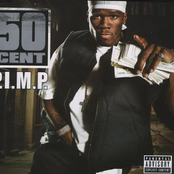 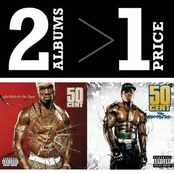 Get Rich Or Die Tryin' / The Massacre 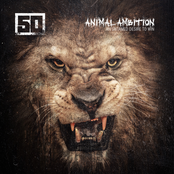 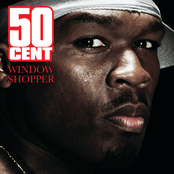 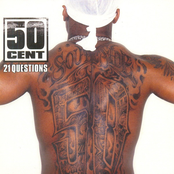 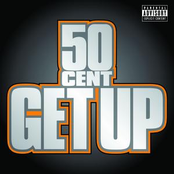 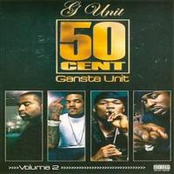 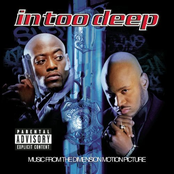 The Hits and Unreleased, Volume 1 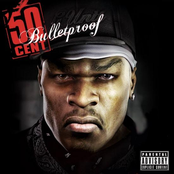 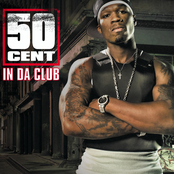