Acda en de Munnik is a successful band in The Netherlands. Thomas Acda and Paul de Munnik met at the Amsterdam Academy of Cabaret, where they decided to work together to make a theatre show. They arranged their first show after Thomas convinced a producer of their talents. The producer initially didn't want to listen to any of their work, but Thomas was persistent. Eventually the producer asked Thomas about his strongest line of text. Thomas said 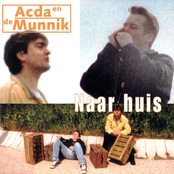 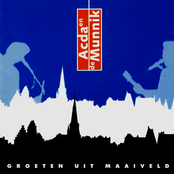 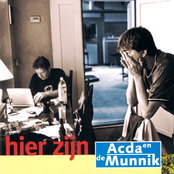 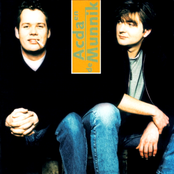 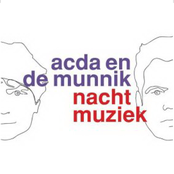 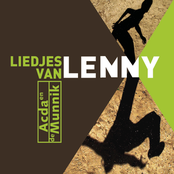 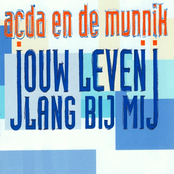 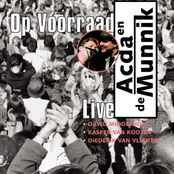 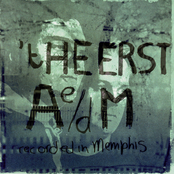 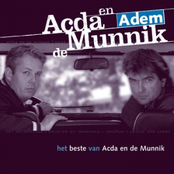 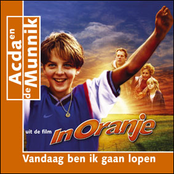 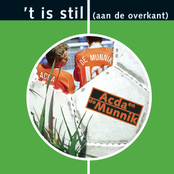 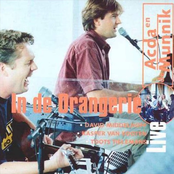