Ariel Pink (born Ariel Marcus Rosenberg on June 24, 1978) is a musician who is based in Los Angeles. Pink has been recording his music on tape since 1996 but it wasn't until after he passed a CD-R to the New York-based band Animal Collective that his commercial musical career took off. He attended Beverly Hills High School in Beverly Hills, California. Later attending the School of Art at the California Institute of the Arts. Married to Alisa Daniels, July 2002 - they divorced in 2005. 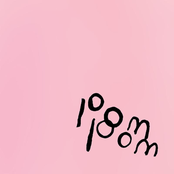 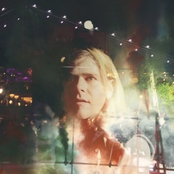 Put Your Number In My Phone