William 'Billy' Bremner (born in 1947, in Scotland) is best known for his work as guitar player in the band Rockpile. Rockpile played on the bulk of Nick Lowe & Dave Edmunds' albums throughout the mid 1970s but only released one album under their own name. In addition to his guitarist duties, Bremner occasionally sang lead, as he did on "Heart" and "You Ain't Nothing But Fine" on 1980's "Seconds Of Pleasure." He also wrote Edmunds' hit "Trouble Boys" 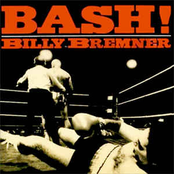 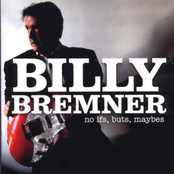