William MacArthur "Billy" Mackenzie (born Dundee, Scotland: 27 March 1957 – 22 January 1997) was a Scottish singer, with a distinctive falsetto voice, powerful voice, vast range and near-operatic style, best known as a member of The Associates. He formed the Ascorbic Boys with Alan Rankine in 1976 & they changed name to The Associates in 1979. Rankine left in 1982 leaving MacKenzie to continue recording using The Associates name until 1990, after which he released one album under his own name Outernational. 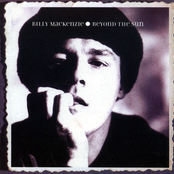 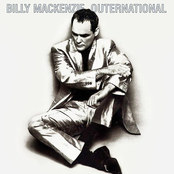 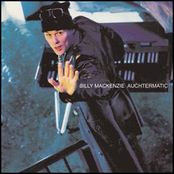 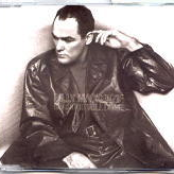