Black Sabbath were an English heavy metal band formed in Birmingham in 1968 by guitarist Tony Iommi, drummer Bill Ward, bassist Geezer Butler and vocalist Ozzy Osbourne. They are often cited as pioneers of heavy metal music. The band helped define the genre with releases such as Black Sabbath (1970), Paranoid (1970), and Master of Reality (1971). The band had multiple line-up changes following Osbourne's departure in 1979, with Iommi being the only constant member throughout its history. 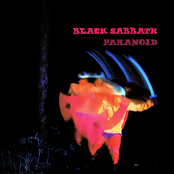 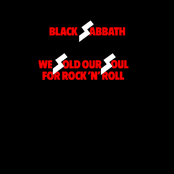 We Sold Our Soul for Rock 'n' Roll 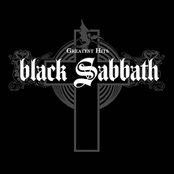 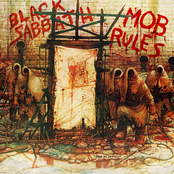 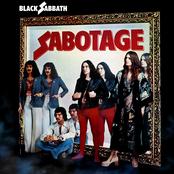 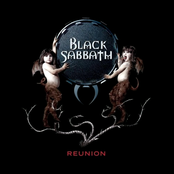 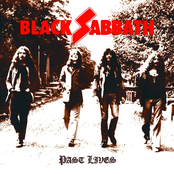 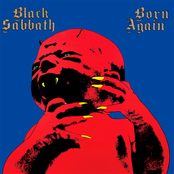 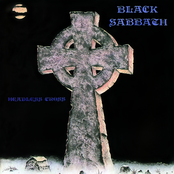 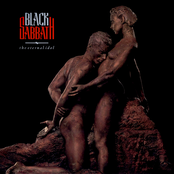 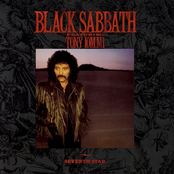 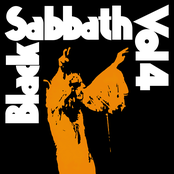 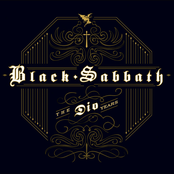 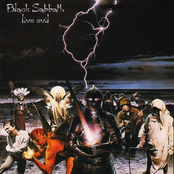 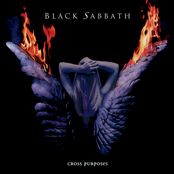 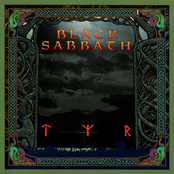 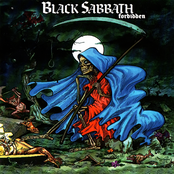