Brian Brain was the pseudonym and side-project of Martin Atkins (born in Coventry, England on August 3, 1959), a drummer and session musician best known for his work in post-punk and industrial groups including Public Image Ltd., Killing Joke, Ministry, Pigface and The Damage Manual. His first exposure as a drummer was with John Lydon's post-Sex Pistols band, Public Image Ltd.. Atkins joined in 1979, just in time to contribute to the song "Bad Baby," on the album Metal Box. 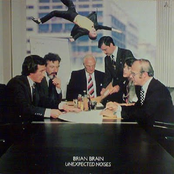 Time Flies When You're Having Toast 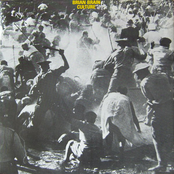 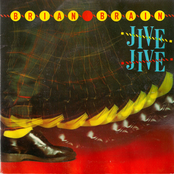 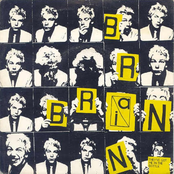 They've Got Me In The Bottle