Brite Futures (formerly known as Natalie Portman's Shaved Head) was an American indie rock/electronica band from Seattle, Washington. The group released its debut album in July 2008. They disbanded in 2012. They were formed by Luke Smith and Shaun Libman, who met while attending high school in Seattle. Their early work was centered around keyboards and drum machines, the only instruments that the pair knew how to play at the time. The group expanded to a four piece before playing their first gig at the grand opening of 826 Seattle. 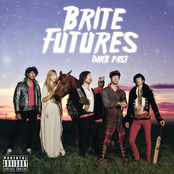 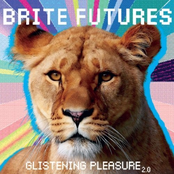