Christian Kjellvander is a Swedish singer-songwriter leaning towards americana and alt-country. He was earlier the singer and frontman of Loosegoats and has also recorded the album The Painted Trees of Ghostwood together with his younger brother Gustaf Kjellvander. Christian's successful solo career began in 2002, and has released three albums under his own name including a compilation featuring music from Loosegoats, Songs of Soil, and other solo material. 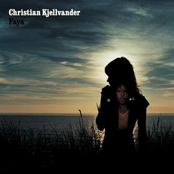 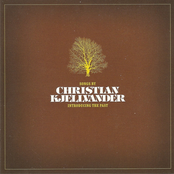 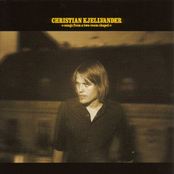 Songs From a Two-Room Chapel 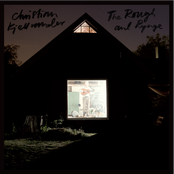 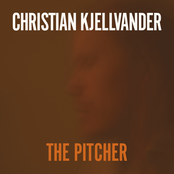 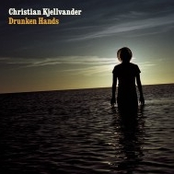 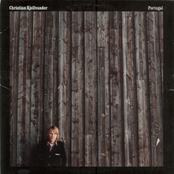