Crystal Castles are an experimental electronic band which formed in 2003 in Toronto, Ontario, Canada and currently consists of Ethan Kath and vocalist Edith Frances. Alice Glass served as the lead vocalist for the group since its foundation until 2014. They are named after the lyrics "The fate of the world is safe in Crystal Castles" and "Crystal Castles, the source of all power" both from the theme song for She-Ra's fortress. They are known for their melancholic lo-fi sound and their explosive live shows. 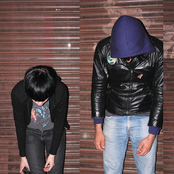 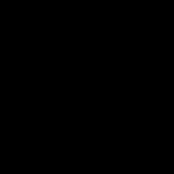 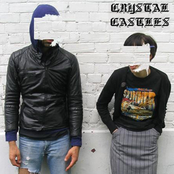 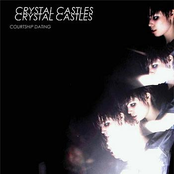 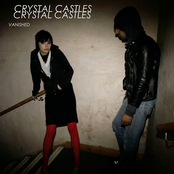 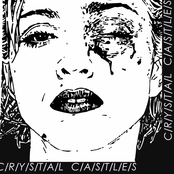 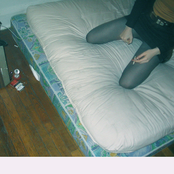 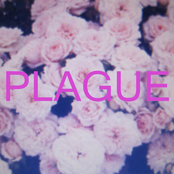 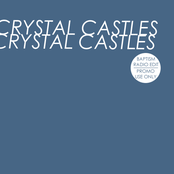 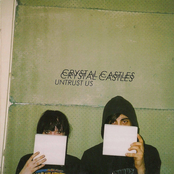 You Love Her Coz She's Dead