De Mens is a Belgian rock band from Ghent. The current members of the band are Frank Vander linden, Michel De Coster, and Dirk Jans. After playing in many hobby groups together, long-time friends Vander linden and De Coster decided to start De Mens. Vander linden, a journalist for the acclaimed Belgian magazine Humo, left his job to pursue a career as a full-time musician. In 1992 the band released its first radio single, "Dit is mijn huis" ("This Is My House"), followed by the full album De Mens. 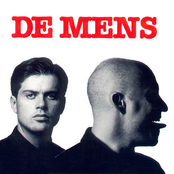 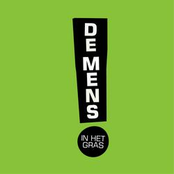 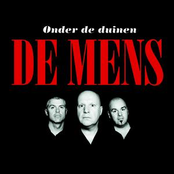 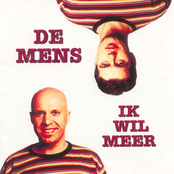 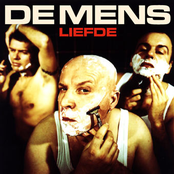 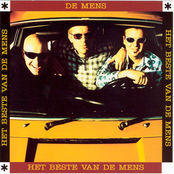 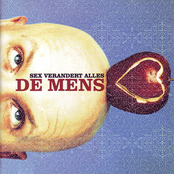 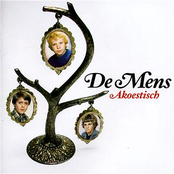 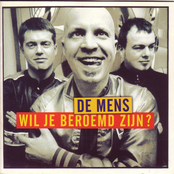 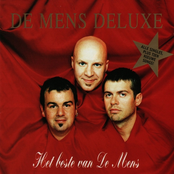