Dead Guitars Question: What have producers Dave Allen (The Cure), Mick Glossop (Van Morrison, Waterboys) and Gareth Jones (Depeche Mode) got in common? Answer: Their devotion to pop music crafted in Germany and a band that marked its debut 20 years ago – TWELVE DRUMMERS DRUMMING (British release Phonogram UK).Each of them produced an album for 12DD, arguably the most innovative German band of the ’80s. In 2003 Pete Brough, one of the founder-members of German band TWELVE DRUMMERS DRUMMING 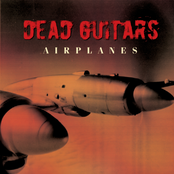 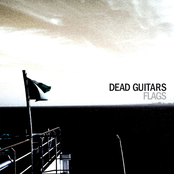 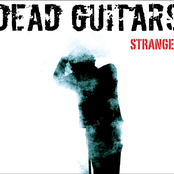 The Sun and The Moon