Bentley's musical style is considered to be more traditional than many of his contemporaries and often contains traditional themes of lost or forbidden love, drinking and cheating. "Lot of leavin' left to do", one of his biggest singles, is also reminiscent of Waylon Jennings' style of Outlaw country with Western Swing influences. Early life Dierks Bentley was born in Phoenix, Arizona. Then he moved to Lawrenceville, New Jersey, where he attended the Lawrenceville School, graduating in 1993.[1] 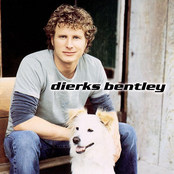 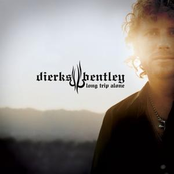 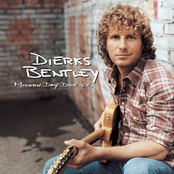 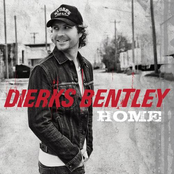 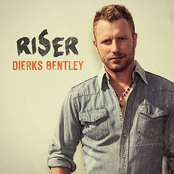 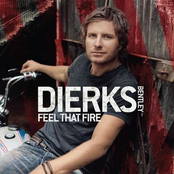 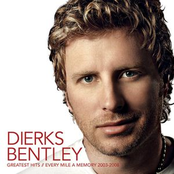 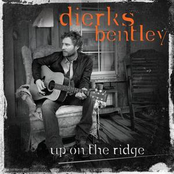 Up On The Ridge 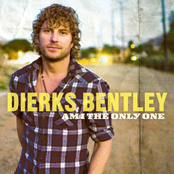 Am I The Only One 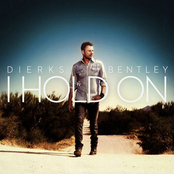 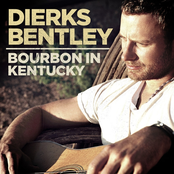 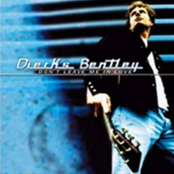 Don't Leave Me In Love