Guitarist for The Cars, an influential 1970s/1980s band from Boston. Easton did some solo work before and after The Cars broke up in 1987. In 2006, The Cars re-appeared as The New Cars, with Easton joining an original band member and some new ones, including Todd Rundgren. 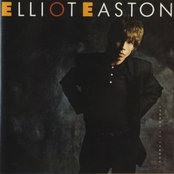