Euros Childs (born 1975 in Freshwater East, Wales) is a Welsh singer/songwriter who was the lead singer, keyboardist and songwriter for psychedelic folk group Gorky's Zygotic Mynci from their formation in 1991 until their breakup in 2006. He is the brother of the band's violinist Megan Childs, who frequently collaborates with him. Childs launched his solo career in 2006. Since then he has released a series of albums: "Chops" (2006), "Bore Da" (2007) 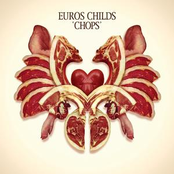 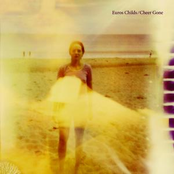 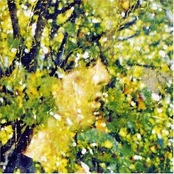 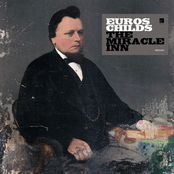 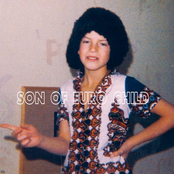 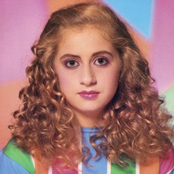 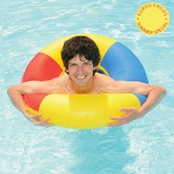 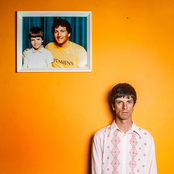 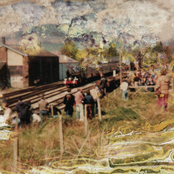 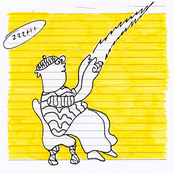 I will not mind / Pontiago