Fad Gadget was the pseudonym used by British musician, synthesizer pioneer, and performance artist Frank Tovey - an influential electronic music/New Wave artist throughout his career- from 1979 until 1984. Tovey began his musical career after studying performance art at Leeds Polytechnic, but started recording upon his move back to his native London, UK. The songs of his early career (under the pseudonym) all feature synthesizers plus, sometimes, machine sounds like that of an electric razor or an electric drill. 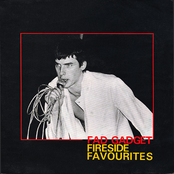 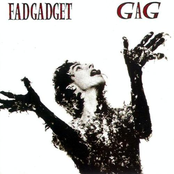 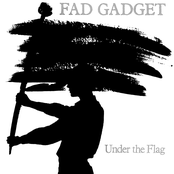 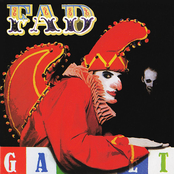 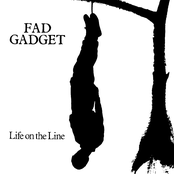 Life on the line 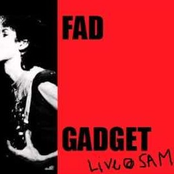 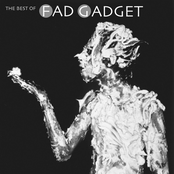 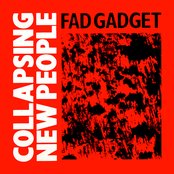