Los Angeles resident Steven Ellison, better known as Flying Lotus, is a producer of electronic music and hip-hop beats, known for his abstract and sometimes jazz-tinted style. Flying Lotus, often abbreviated to FlyLo, is the founder and leader of the Brainfeeder collective, which includes such artists as Samiyam, Teebs and Daedelus. He is also often seen as being at the forefront of the new wave of beatmakers and musicians who fuse IDM and electronica with hip-hop and trip-hop. 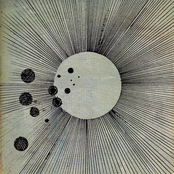 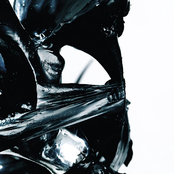 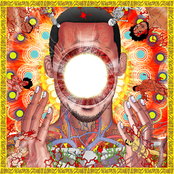 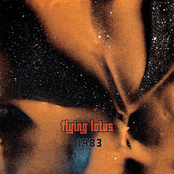 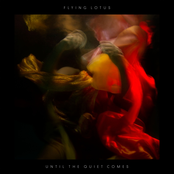 Until the Quiet Comes 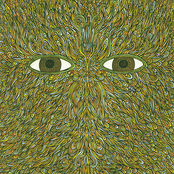 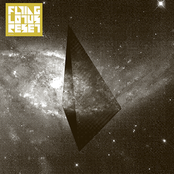 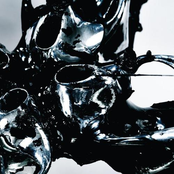 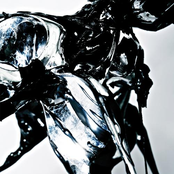 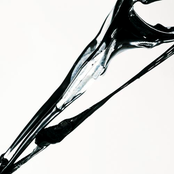 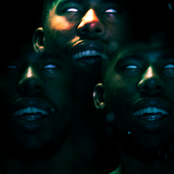 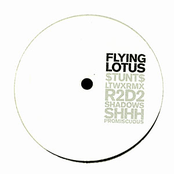 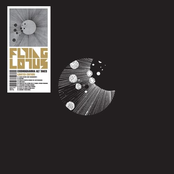 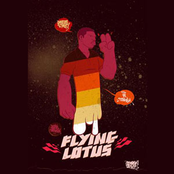 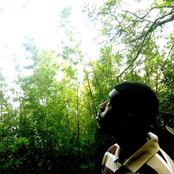