Gorki is a poetic yet powerful Dutch-singing group from Ghent, Belgium. Since 1989 they operated under the name of Gorky (with a "y") but slightly changed their name when frontman Luc De Vos reformed the band in 1992. Luc De Vos died the 29th of November 2014 at the age of 52. As many Belgian bands, Gorky rose to the attention of the crowd during Humo's Rock Rally. They finished third in the edition of 1990, enough to gain record company interest. 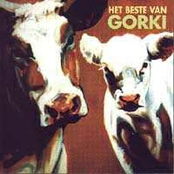 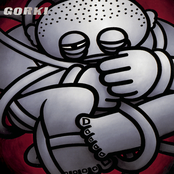 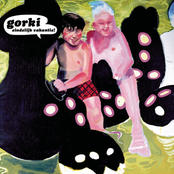 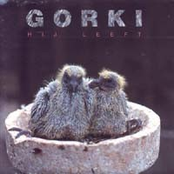 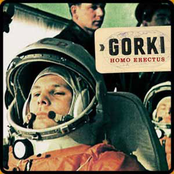 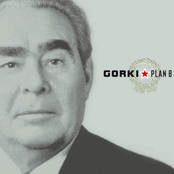 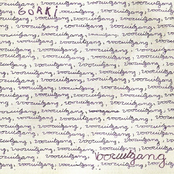 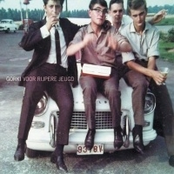 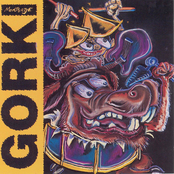 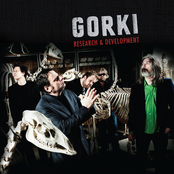 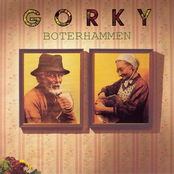 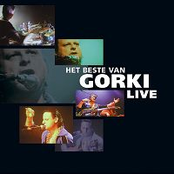