Heaven 17 is a British synthpop band originating in Sheffield, South Yorkshire, England that was formed in 1980, having much 80s success with their electronic sound. Taking their name from a fictional group mentioned in Anthony Burgess's novel A Clockwork Orange (where 'The Heaven Seventeen' are at number 4 in the charts with 'Inside'), Heaven 17 formed when Ian Craig Marsh and Martyn Ware split from their earlier group, The Human League, and devised the production company British Electric Foundation (B.E.F.). 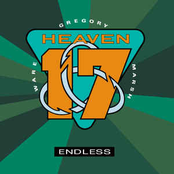 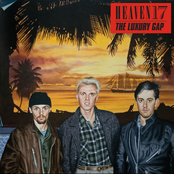 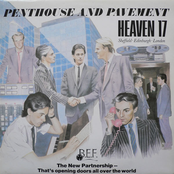 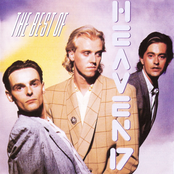 The Best of Heaven 17 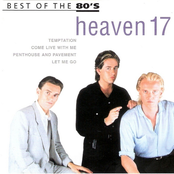 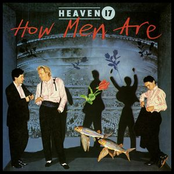 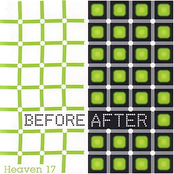 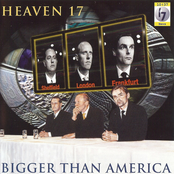 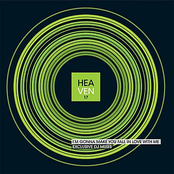 I'm Gonna Make You Fall In Love With Me 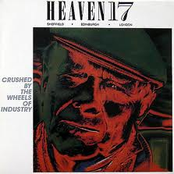 Crushed By The Wheels Of Industry 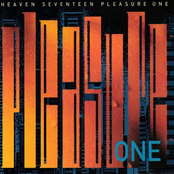 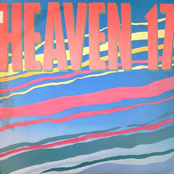 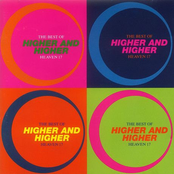 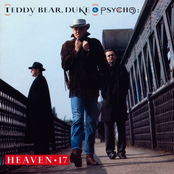