Heideroosjes (pronounced; hi-duh-rose-yes, HR in short), is a punk band from Horst aan de Maas, the Netherlands. The band's lyrics are in Dutch, English, German and Limburgian (a Dutch dialect spoken in the Dutch province of Limburg). The band, formed in 1989, consists of Marco Roelofs (vocals), Frank Kleuskens (guitar), Fred Houben (Bass) and Igor Hobus (percussion). The band's name means "the heath roses" and was chosen for its ironic contrast with the many punk band names that reflect dark, sexual or violent themes. 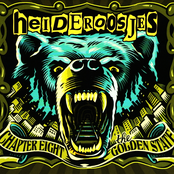 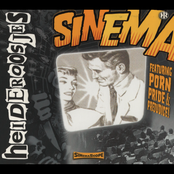 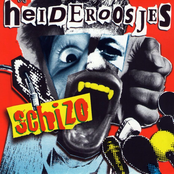 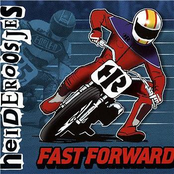 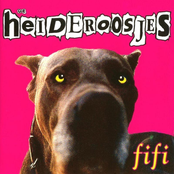 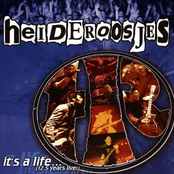 Choice for a Lost Generation?! 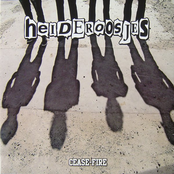 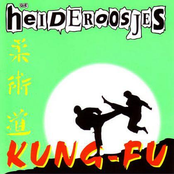 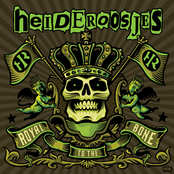 Royal to the Bone 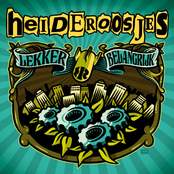 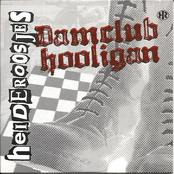 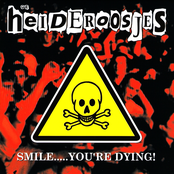 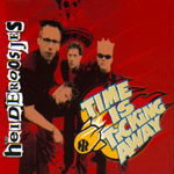 Time Is Ticking Away

No Fun at All