Hospitality is an American Indie pop trio from Brooklyn, New York, formed in 2007 and consisting of Amber Papini (vocals, guitar), Brian Betancourt (bass) and Nathan Michel (percussion). The band is currently signed to Merge Records and released their first full-length album on January 31, 2012. Hospitality released its first self-titled EP in 2008. It came about after the band met Karl Blau at a show they both played at the Cake Shop. Blau heard 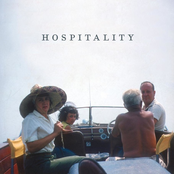 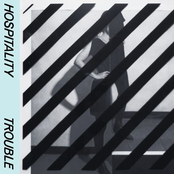