Imaginary Cities are Rusty Matyas and Marti Sarbit. It all started at The Cavern. Winnipeg is known as the “Heart of the Continent.” In this beating heart on the prairies, there is always new music being made: in its clubs and basements, and in between work and life. Imaginary Cities was born in a club called The Cavern, in between sets. Their debut album, Temporary Resident, has been nominated for the 2011 Polaris Prize Longlist, and they have been gaining fans around the world for their renowned live performances 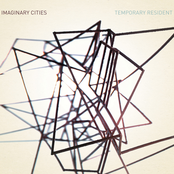 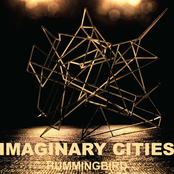