Jacno (born 3 July 1957, Paris - died 6 November 2009) was a French musician. Jacno is also the name of a graphic artist who designed the gallic helmet logo of Gauloises brand cigarettes, which the musician smokes infamously. He was a founding member of the first French punk band The Stinky Toys. In the early 1980's, after the group disbanded, he teamed up with former Stinky Toys singer Elli Medeiros to form the pop duo Elli et Jacno. Jacno has also released a number of solo albums since 1979. www.myspace.com/jacno 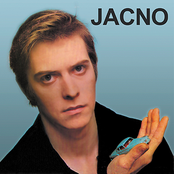 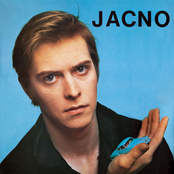 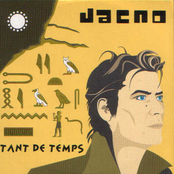 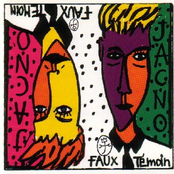