King Creosote is the stagename of Scottish singer-songwriter Kenny Anderson (from Fife, Scotland). Anderson began recording albums under the name King Creosote in 1995. Since then, Anderson has released over forty albums, beginning with "Queen Of Brush County" in 1998. During this time, Anderson has performed with Skuobhie Dubh Orchestra and Khartoum Heroes. He is also a member of Scottish-Canadian 'supergroup', The Burns Unit. A popular misconception is that this is the name of the band featuring him and not just his stage name. 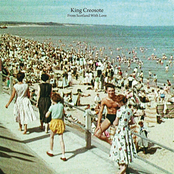 From Scotland With Love 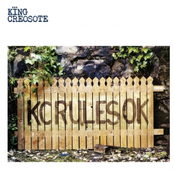 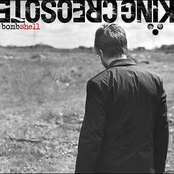 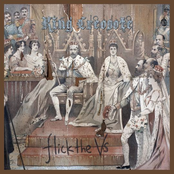 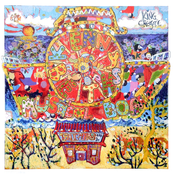 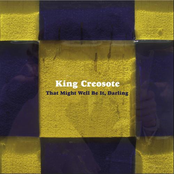 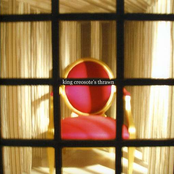 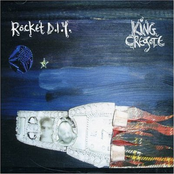 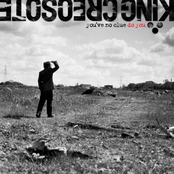 You've No Clue Do You 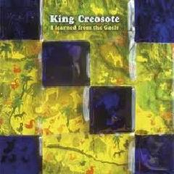 I Learned From The Gaels 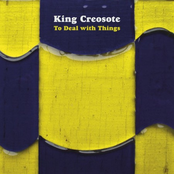 To Deal With Things 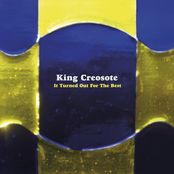 It Turned Out For The Best 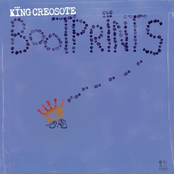 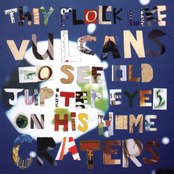 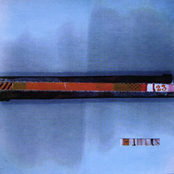 James Yorkston and The Athletes