King Tuff is a U.S. recording artist from Brattleboro, Vermont. His first album, Was Dead, was released in 2008. His eponymous album was released on 29th May 2012, charting at twenty-one on Billboard's Heatseeker Albums chart. The album also entered the CMJ charts at fourteen, eventually climbing to number two. 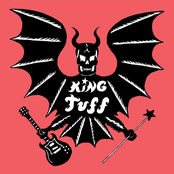 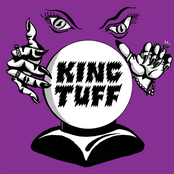 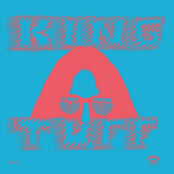 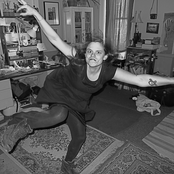 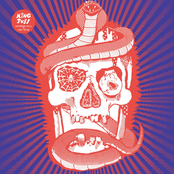 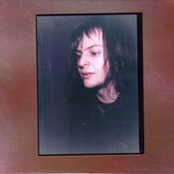