Klark Kent is the pseudonym of Stewart Copeland who is the founder and drummer of The Police, under which he released one self-titled album, four singles between 1978 and 1980, and released a greatest hits title "Kollected Works" Which contained new tracks recorded during the late 80's and early 90's that was released in 1995. 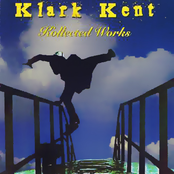 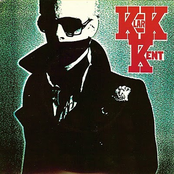 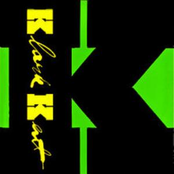