Levellers is a popular English rock band influenced by punk and traditional English music. The band is based in Brighton, England, where they were founded in 1988. There are several stories regarding how they got their name; from the Levellers, a radically democratic faction of Oliver Cromwell's New Model Army; as a reference to "The Level", a flat open space near where members of the band used to live in Brighton; or simply, according to guitarist, Simon Friend, a word they chose from a dictionary. 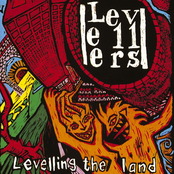 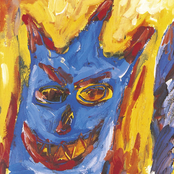 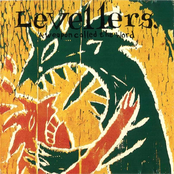 A Weapon Called the Word 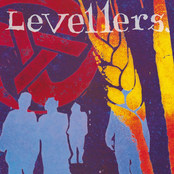 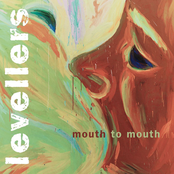 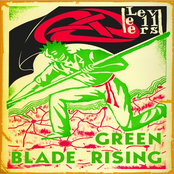 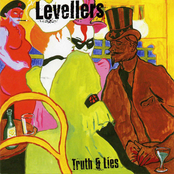 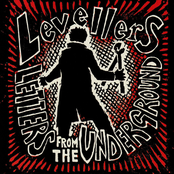 Letters from the Underground 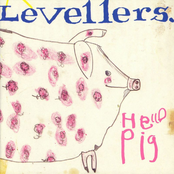 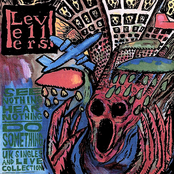 See Nothing, Hear Nothing, Do Something 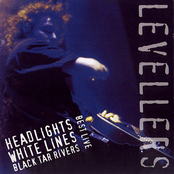 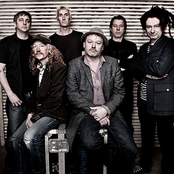 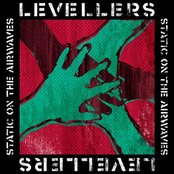 Static On The Airwaves 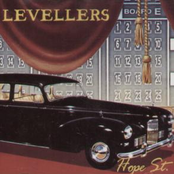 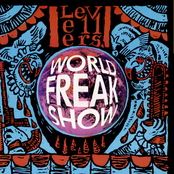 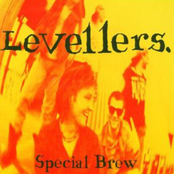 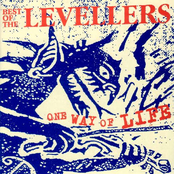 One Way of Life: Best Of 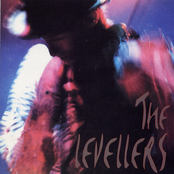 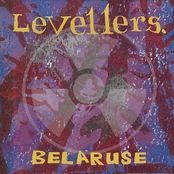 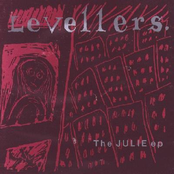 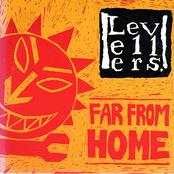