Initially surpassing the achievements of One Direction and JLS by becoming the first group to win The X Factor in the U.K., four-piece girl band Little Mix were one of the few success stories to emerge from the competition's underperforming and controversial eighth season. Jade Thirlwall (who had auditioned for two previous series) and Perrie Edwards (both from South Shields), Jesy Nelson (from Romford, East London), and Leigh-Anne Pinnock (from High Wycombe) had all originally auditioned as solo artists 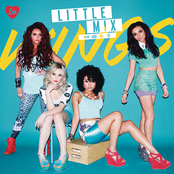 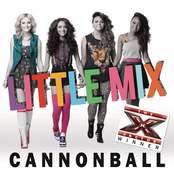 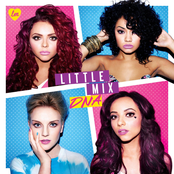 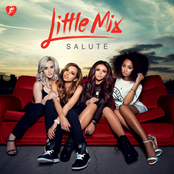 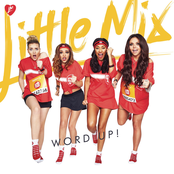 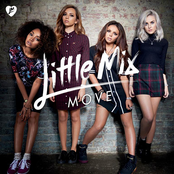