Marco was born in the Wilhelmina Hospital in Alkmaar, the Netherlands as the son of Italian Roberto Borsato and the Dutch Mary de Graaf. His family moved to Italy, where his father opened a restaurant at lake Garda (Lago di Garda). Marco has spent a lot of time in Italy and speaks fluent Italian. Marco gained his fame after winning the Soundmixshow on the 7th of April 1990 with his representation of the song At This Moment. After winning the contest he made three Italian albums. 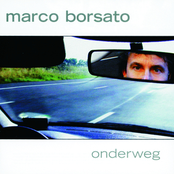 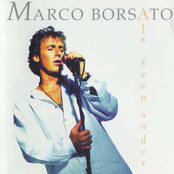 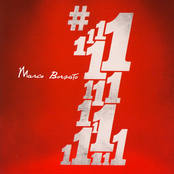 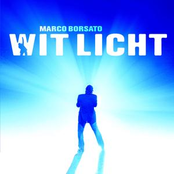 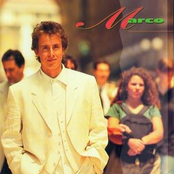 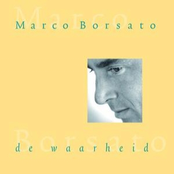 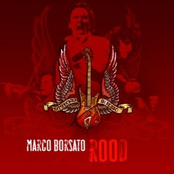 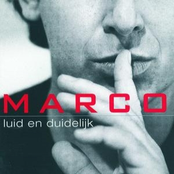 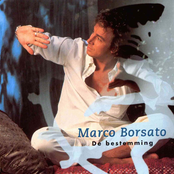 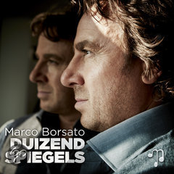 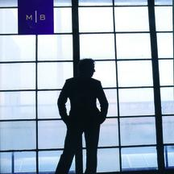 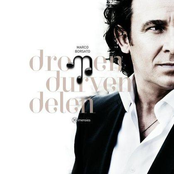 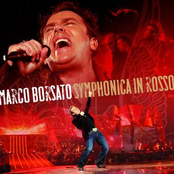 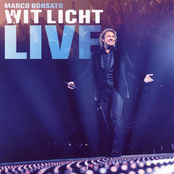 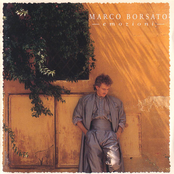 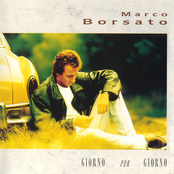 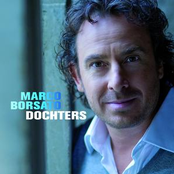