Artist Info: Martha And The Muffins

Martha and the Muffins were a Canadian new wave synth pop band in the 1970s and 1980s. The group's initial line-up came together in Toronto in 1977, when David Millar asked his fellow Ontario College of Art student Mark Gane to help him start a band. Millar recruited Martha Johnson to play keyboards; Johnson brought in a friend from high school, Carl Finkle, to play bass; and Gane's brother Tim Gane signed on as the drummer. With Millar and Mark Gane as guitarists

Top Albums Martha and the Muffins 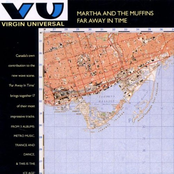 Far Away In Time 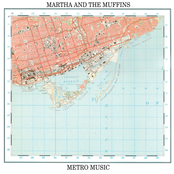 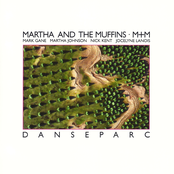 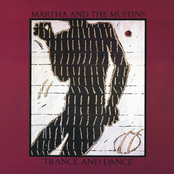 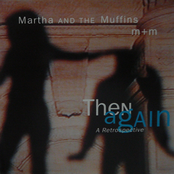 Then Again: A Retrospective 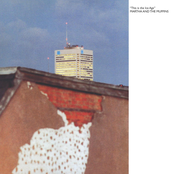 This is the Ice Age 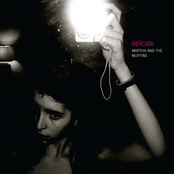 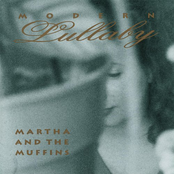 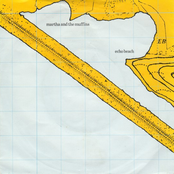