Mates of State are an American indie rock duo, who have been active since 1997 when they formed in Lawrence, Kansas, United States. The group is composed of the husband-and-wife team Kori Gardner (vocals, Electone and Hammond B-3 electric organs, Casio synthesizer, and Rhodes electric piano, piano, and occasional guitar) and Jason Hammel (vocals, drum set, glockenspiel, other percussion, and occasional Casio synthesizer). Their songs are notable for their male/female vocal harmony 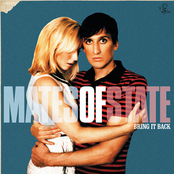 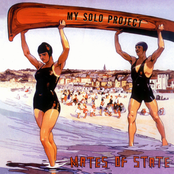 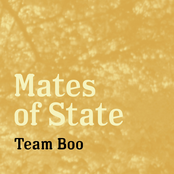 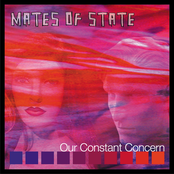 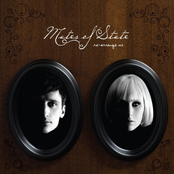 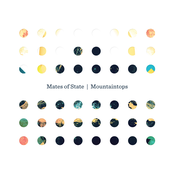 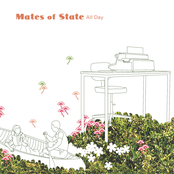 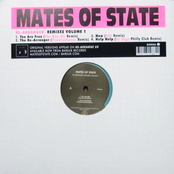 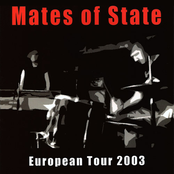 Tilly and the Wall

Someone Still Loves You Boris Yeltsin