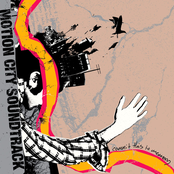 Commit This to Memory 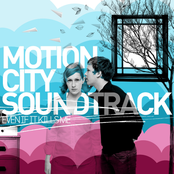 Even If It Kills Me 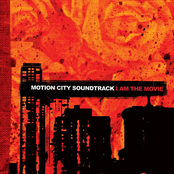 I Am the Movie 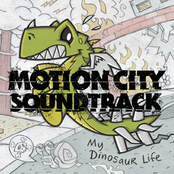 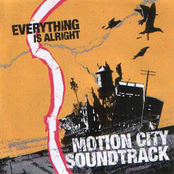 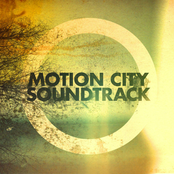 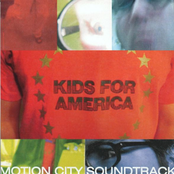 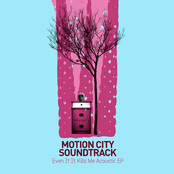 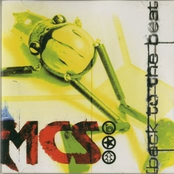 Back to the Beat 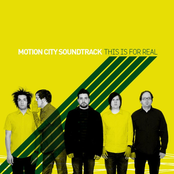 This Is For Real 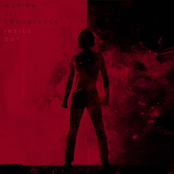