Naked Eyes are a British new wave band that rose to prominence in the early 1980s. The band had four US top 40 singles, but had little commercial success in their homeland. Their first hit, "Always Something There to Remind Me," was a cover of the Burt Bacharach/Hal David standard. The band had subsequent hits with their own compositions, "Promises, Promises," "When the Lights Go Out," and "(What) In the Name of Love" in the United States. History. 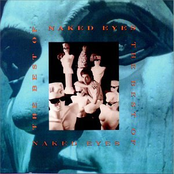 The Best Of Naked Eyes 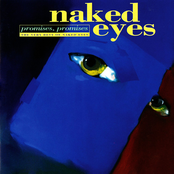 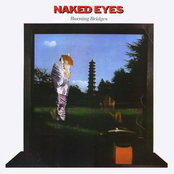 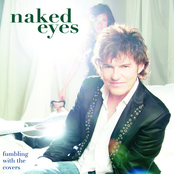 Fumbling With The Covers 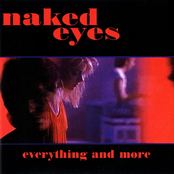 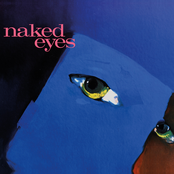 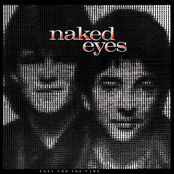 Fuel For The Fire 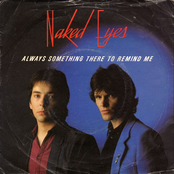 Always Something There to Remind Me