NoNoNo is an indie rock band from [placefounded]Stockholm[/placefounded] which was founded in [yearfounded]2012[/yearfounded]. The band's line-up consists of guitarist Tobias Jimson and keyboardist Michel Flygare (also as the production duo Astma & Rocwell), along with lead singer Stina Wäppling. The band has released two full-length studio album so far: We Are Only What We Feel (2014) and Undertones (2018). The former was accompanied by an acoustic EP, simply titled Acoustic EP #1, and a remix album, We Are Only Remixes. 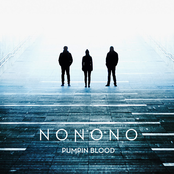 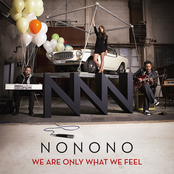 We Are Only What We Feel 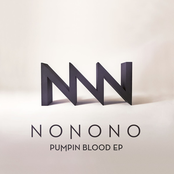