November Group was a synthpop group from Boston which was previously known as Wunderkind. The band was co-fronted by two women, the husky voiced guitarist Ann Prim and keyboardist Kearney Kirby. The name of the band was taken from a group of German expressionist artists from early 20th century. Between 1982 and 1985 they released three mini albums on three different record labels: their s/t debut album in 1982 on Modern Method Records, ‘Persistent 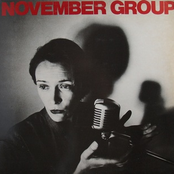 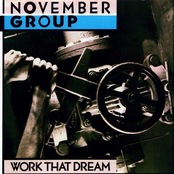 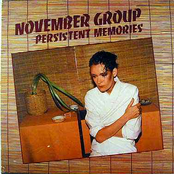 A Popular History of Signs