Owen Pallett (born Michael James Owen Pallett-Plowright, on September 7, 1979) is a violinist and singer from Toronto, Ontario, Canada, and winner of the inaugural Polaris Music Prize. On December 18th, 2009, Pallett announced that he would be retiring his old artist name, Final Fantasy, and would be henceforth releasing his material under his own name. Previous albums released under the Final Fantasy name are planned to be re-packaged and re-released under the new name of Owen Pallett. 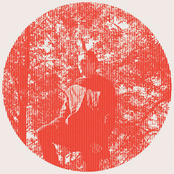 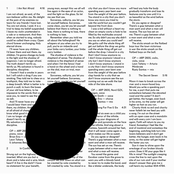 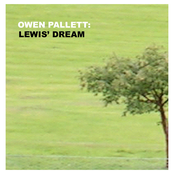 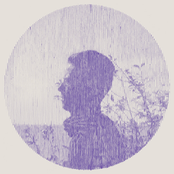 Lewis Takes Off His Shirt 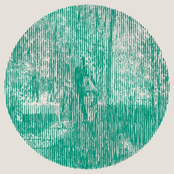 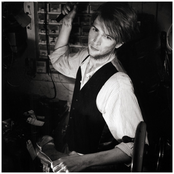