Phil Collins (Philip David Charles Collins LVO, born 30 January 1951 in Chiswick, London) is an English singer-songwriter, drummer, keyboardist and actor best known as a drummer and vocalist for the English progressive rock group Genesis and as well as being a Grammy and Academy Award-winning solo artist. Collins sang the lead vocals on eight American chart-toppers between 1984 and 1989, seven of those as a solo artist and one with Genesis. His singles 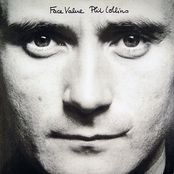 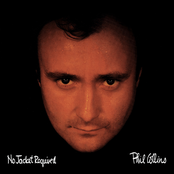 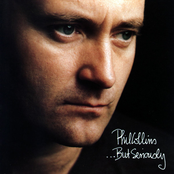 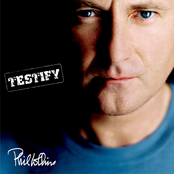 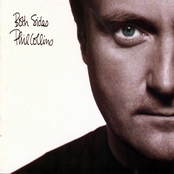 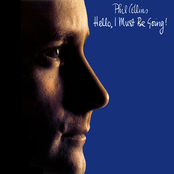 Hello, I Must Be Going! 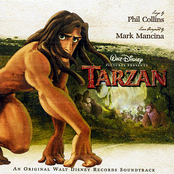 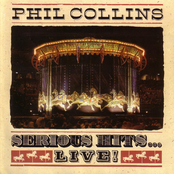 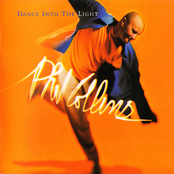 Dance Into The Light 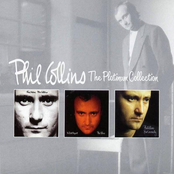 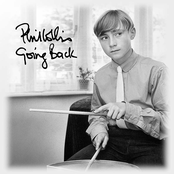 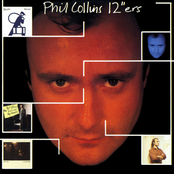 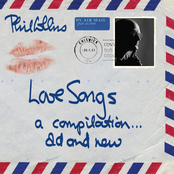