Phosphorescent is the solo project of American musician and songwriter Matthew Houck (born 1980 in Alabama). Houck began recording and performing under this nom de plume in 2001 in Athens, Georgia, USA. He is currently based in Brooklyn, New York. Before recording under the name Phosphorescent, Houck traveled the world playing under the moniker Fillup Shack and, in 2000, self-released a limited pressing of the album "Hipolit". In 2001 Houck changed his recording name to Phosphorescent 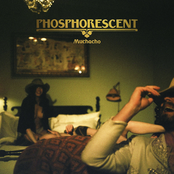 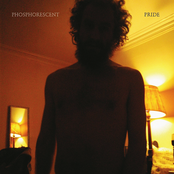 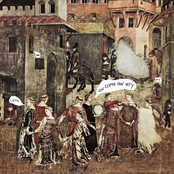 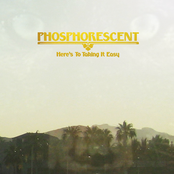 Here's To Taking It Easy 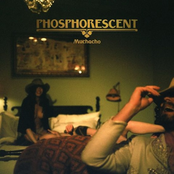 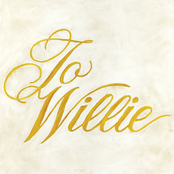 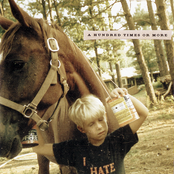 A Hundred Times or More 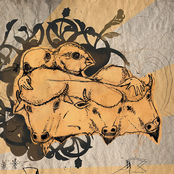 The Weight of Flight 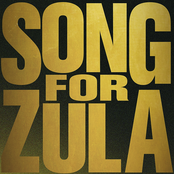 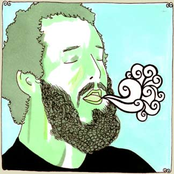