There are at least two artists which use this name 1. A rock musician from England 2. A trumpet player 1. Ray Davies (born June 21, 1944 at Fortis Green, London, full name Raymond Douglas Davies) is an influential English rock musician, best known as lead singer-songwriter for The Kinks - one of the most influential, prolific and long-lived British Invasion bands - which he led with his younger brother, Dave Davies. He has also acted, directed and produced shows for theater and television. 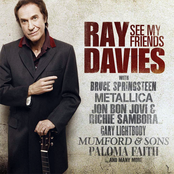 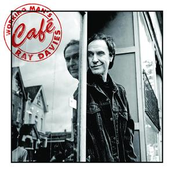 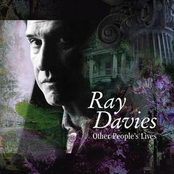 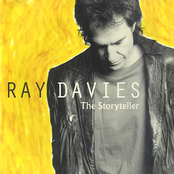 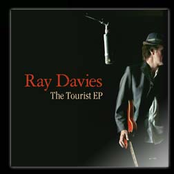 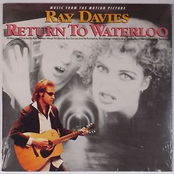 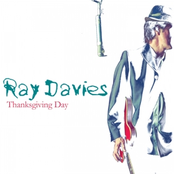 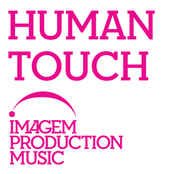