Razorcuts are a two-piece band formed in London in 1985. The band split in 1989, with Tim Vass going on to form Red Chair Fadeaway and Greg Webster joining The Carousel. The duo were reunited under the name Forever People in 1992 for a one-off single on Sarah Records. 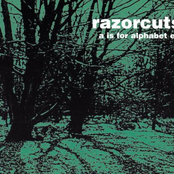 A Is for Alphabet EP 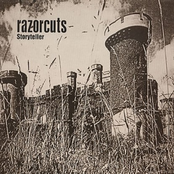 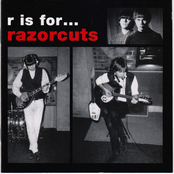 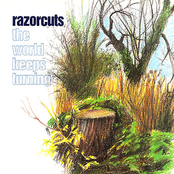 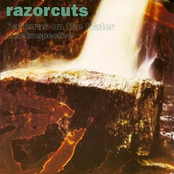 Patterns on the Water 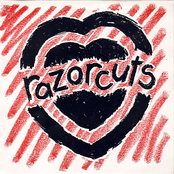 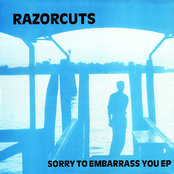 Sorry To Embarrass You

Even as We Speak