Red Velvet is a five-member South Korean girl group formed by SM Entertainment in 2014. The group consists of Irene, Seulgi, Wendy, Joy, and Yeri. Their name is a play on their dual concept of "red" and "velvet"; the "red" half is their brighter and bubblier side, while their "velvet" image is their softer, more mature and elegant concept. Debuting in 2014, Red Velvet was originally a four-member group. Three of the original four members of Red Velvet were previously part of S. 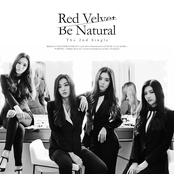 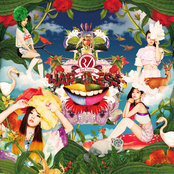