Romeo Void was a New Wave band in San Francisco, California from 1979 to 1985. They are best known for the songs "Never Say Never" (1982) and "A Girl in Trouble (Is A Temporary Thing)" (1984), which were minor hits, with the latter becoming a Top 40 pop single. Their popularity was primarily in alternative and college radio, and as a dynamic performing act. They recorded for 415/Columbia Records. The original band members met at the San Francisco Art Institute. Most of the band members were also visual artists and did their own album art. 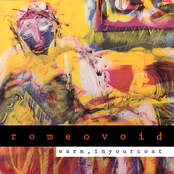 Warm, In Your Coat 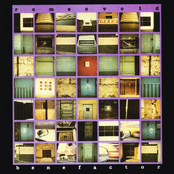 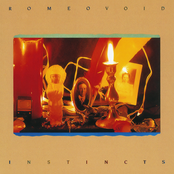 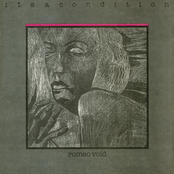 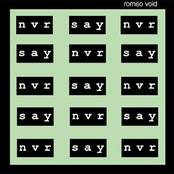