Edward William Elgar, 1st Baronet, OM, GCVO (2 June 1857 – 23 February 1934) was an English Romantic composer. Several of his first major orchestral works, including the Enigma Variations and the Pomp and Circumstance Marches, were greeted with acclaim. He also composed oratorios, chamber music, symphonies and instrumental concertos. He was knighted at Buckingham Palace on 5 July 1904 and appointed Master of the King's Music in 1924. Edward Elgar was born in the small village of Lower Broadheath outside Worcester to William Elgar 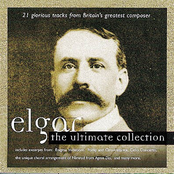 The Last Night of the Proms 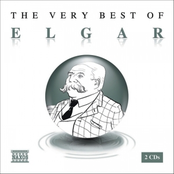 THE VERY BEST OF ELGAR 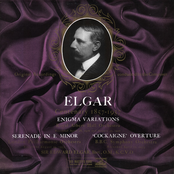